"If all you hear is silence, then it’s not easy to know if the silence represents acceptance or rejection." - Maebh O’Flaherty - The Jury Member at the RAHM Contests in Dublin 2019 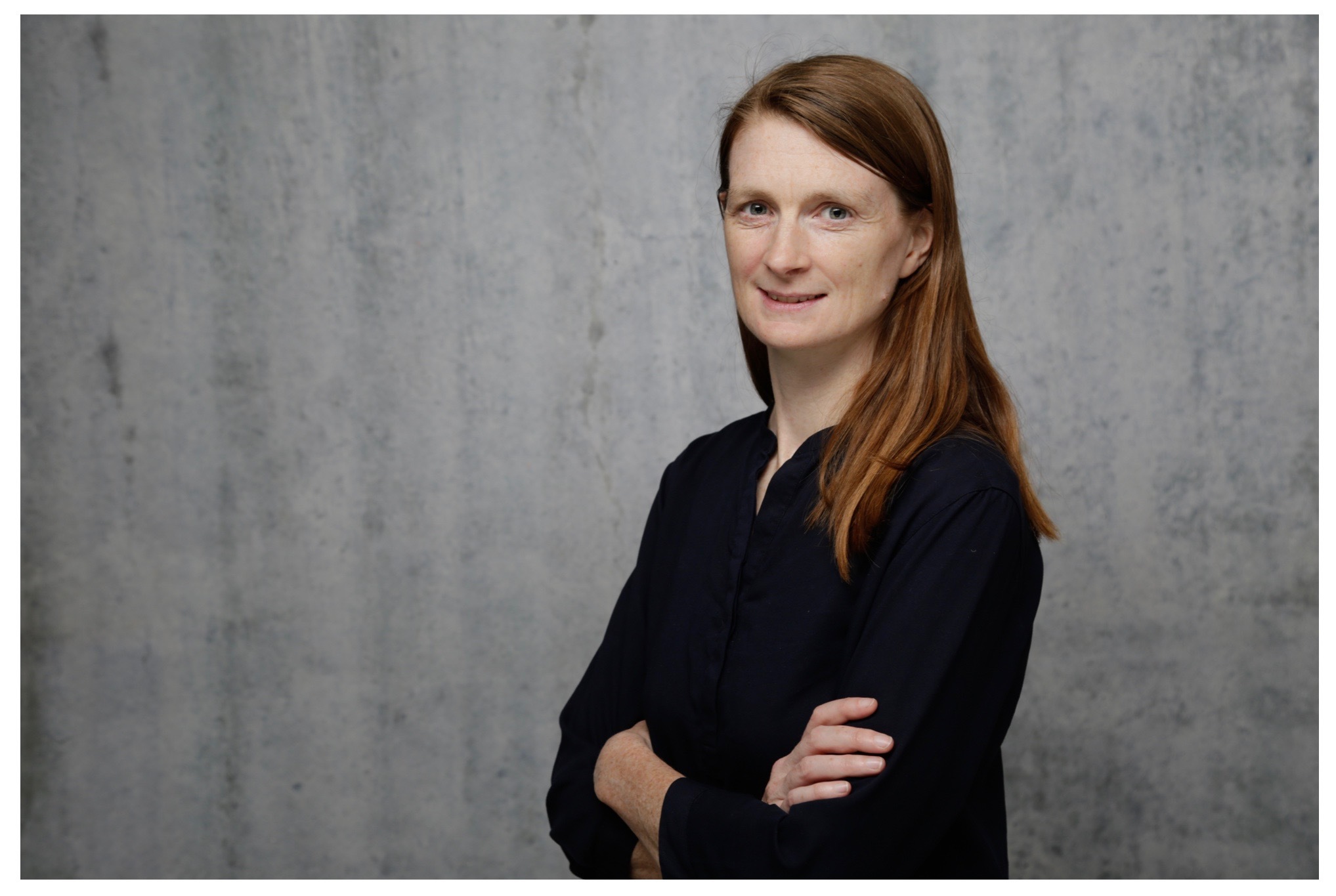 is currently working as ‘Head of IT-Systems and Process Audit’ for METRO AG, she has almost 20 years of experience with the German wholesaler, mainly focussing on IT-related topics and working within an international environment. In 2014 she co-founded METRO PRIDE, the LGBT+ network of METRO, and is the co-chair of the network.
Maebh was included in Germany’s ‘Top Out 100 Executives’ list 2018 & 2019.

Laura: Maebh, thank you for joining us at the RAHM Contest in Dublin as a Jury Member this year! Can you tell us based on what were you making your ranking decisions? What are the crucial skills that you were looking for in a (future) leader?

Maebh: I looked for people who were able to get the balance right between driving the group forward and also working collaboratively when needed. This combination is something which I see more of in my working life – moving away from a ‘command and control’ style of leadership and more towards agile, trust-based leadership.
For me it was also important to see that the participants were aware of the LGBT+ context in the workplace and their potential role in influencing that. And of course, RAHM is a contest which is quite demanding – so the ability to sustain positive energy during the day was also important. I have to say that I was really impressed by the participants and the wonderful atmosphere which they created through their energy and efforts.

Ireland, at least on the legal level, has become a lot more progressive regarding LGBT+ rights. You as well have mentioned that visiting Dublin this year made you realized how much the place has changed since you have lived there. What do you think caused such a change and direction of development in a country?

Well that’s a very big question! Walking through Dublin city after the Rahm contest I saw post boxes in rainbow colours, rainbow flags everywhere…it was very different to when I was growing up. Back then being LGBT+ was a reason to be pitied rather than celebrated. I think lots of different political, social and economic factors have made an impact since then.
But, in my opinion, many changes in mind set have also arisen in the wake of the changing position of the established churches in Ireland. People became more willing to question what had previously been accepted as ‘normal’ or ‘allowed’.
I really saw the impact of this during the campaign for gay marriage in Ireland, with so many people participating in the referendum, including Irish people who came back to Ireland especially to vote. It was in the end a wonderful celebration and really made me feel proud of my country.

And what challenges would you say Ireland still faces regarding being completely LGBT+ appreciative? Are they coming from politics, society or maybe the church since Ireland is a quite religious country?

Considering how long I have been away, it’s not easy for me to say what the current challenges are; there are still some challenges in the area of family law for the full recognition of Queer Families, but this is not just a topic in Ireland!

If all you hear is silence, then it’s not easy to know if the silence represents acceptance or rejection. I wasted a lot of energy when I was younger trying to interpret that silence!

In 2014 you have co-founded METRO PRIDE, the LGBT+ network of METRO. To this day you are a co-chair of this network. Where you missing this kind of networks when you started with your career? What effect does it have on the individual to have an active LGBT+ network in their company?

I really didn’t think about networks at the start of my career; I just felt that there was simply no discussion of LGBT+ topics at all, just silence. If all you hear is silence, then it’s not easy to know if the silence represents acceptance or rejection. I wasted a lot of energy when I was younger trying to interpret that silence!
From that point of view, I really believe that having an LGBT+ network in the company shows all employees that a company has an open culture. It actively breaks the silence and sends the message of acceptance before anyone even has to ask the question ‘Am I welcome here?’

Congratulations - for the second time in a row you have ranked on the GERMANY’S TOP 100 OUT EXECUTIVES! What does it mean to you to be included in the list?

It’s a privilege to be on the list with so many other wonderful people! Personally it also motivates me and gives me an energy boost.

Join our RAHM Community or apply for the RAHM Contests 2020:  To the application form!

"An authentic leader is one who is not afraid to stray from a 'traditional style' of leadership." Nicolino Frate, Jury Member at the RAHM Contest 2019 in Toronto

"Put trust in yourself and be yourself. Be happy in what you are doing!" - Kai Werner - The Jury Member at the RAHM Contests in Berlin 2019