Too gay to donate blood? | by Nikita Baranov 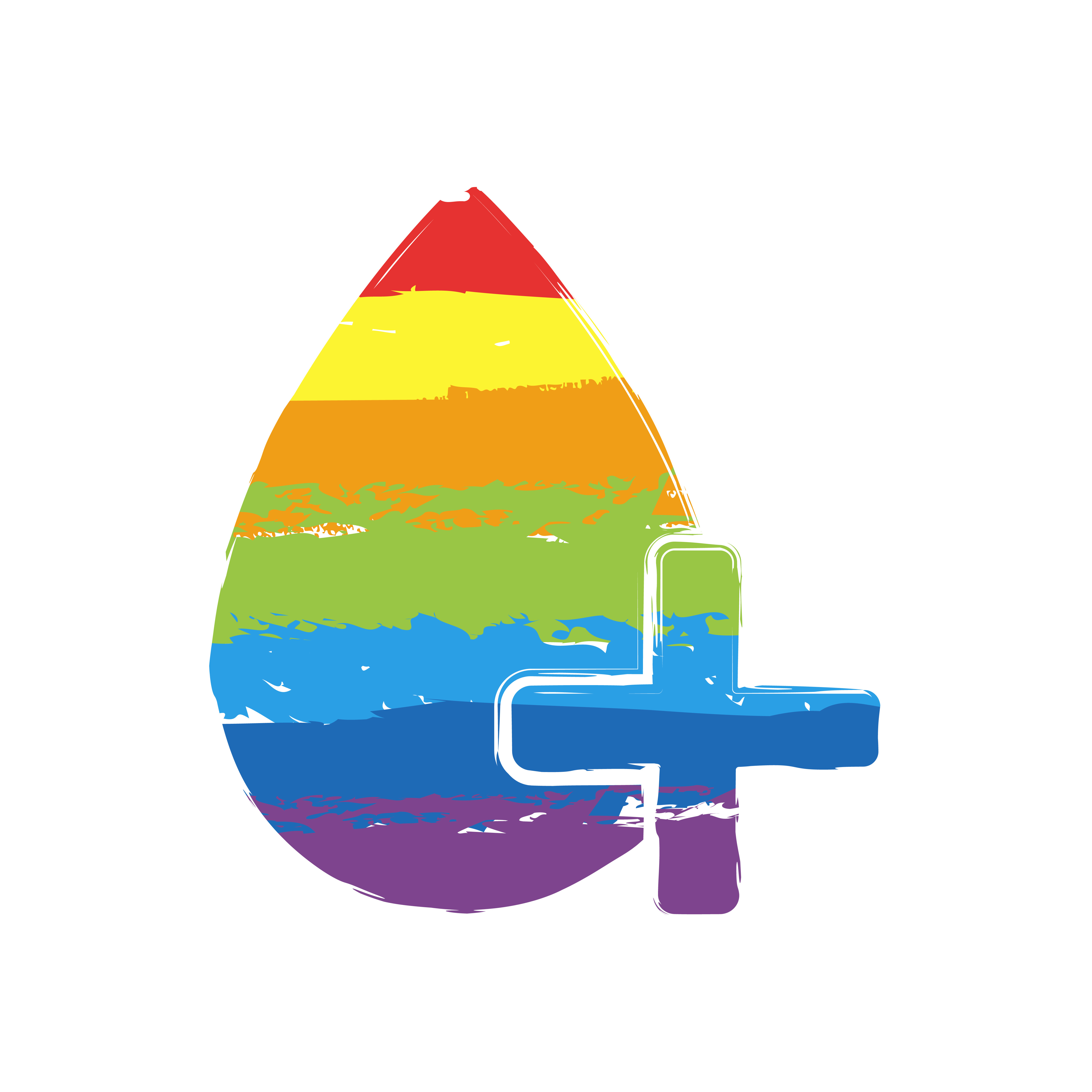 90% of people who are eligible to donate do not currently do in Europe.

Among them are homosexual, bisexual and trans* people, who are excluded from donating blood for 12 months because they have sex with men, a de facto ban.

In 2018 I received an e-mail in my inbox inviting me to the annual blood donation campaign of my company METRO in cooperation with the German Red Cross.
I know that I don't need to go there, because as an openly homosexual man, I am de facto excluded from donating blood. Like many people in my community, I have become resigned to the fact that we are excluded from donating blood.
One of my colleagues did go to give blood and was rejected there because of the rules mentioned above.

As one of the people responsible for our internal LGBT+ employee network, I began investigating the case and researching the background with support from my company.
Are the guidelines really discriminatory? How do other countries handle it? What are the legal and medical aspects? With the help of the teams of diversity, public policy, communications and the works councils, we quickly came to the conclusion that if we continue to offer blood donations within the company framework, we will not be able to live up to our claim of offering a completely non-discriminatory workplace. At the same time, we also want to clearly communicate that blood donations are very important and encourage employees to continue to do so in their private lives.

... because other countries within or outside the EU show already today how to realize a (more) discrimination-free blood donation regulation without compromising on security aspects when it comes to how homosexual, bisexual and trans* people.

We want to do even more! As a company with social responsibility, we want to work towards the amendment of the current Guidelines for the Preparation of Blood and Blood Components and for the Use of Blood Components (Hemotherapy), because other countries within or outside the EU show already today how to realize a (more) discrimination-free blood donation regulation without compromising on security aspects when it comes to how homosexual, bisexual and trans* people.
Namely countries like Great Britain where the deferral period is reduced to three months or even Italy which judges on the concrete sexual behavior no matter which sexual orientation/identity one has.  For this reason we prepared a position paper explaining the background to this issue and calling for a reconsideration of the current medical guidelines in Germany.

The Prout-at-Work Foundation, which is committed to equal opportunities for LGBT+ people in the workplace, was also convinced that this issue needs to be addressed. With their support we were able to get a legal and medical assessment of our position paper.
We are ready to publish the position paper at the beginning of 2020, but we would like to encourage other companies to co-sign it, because with joint efforts you can make a big difference.

We call on all enterprises and institutions who want to support us; contact us directly at pride@metro.de so that we can raise our voices together.

At the end there's also my personal learning; if we always simply accept the status quo and never challenge it, then nothing will change or improve. We are still at the beginning of this journey, but nothing is as powerful as an idea whose time has come!