Why do we (still) need another “gay thing”? A journey to become a LGBT+ Diversity champion against all odds

Nikita Baranov, Innovation enthusiast and LGBT+ evangelist at METRONOM and RAHM alumni, discusses the importance of open corporate culture and his experience of LGBT+ networks in the workplace. 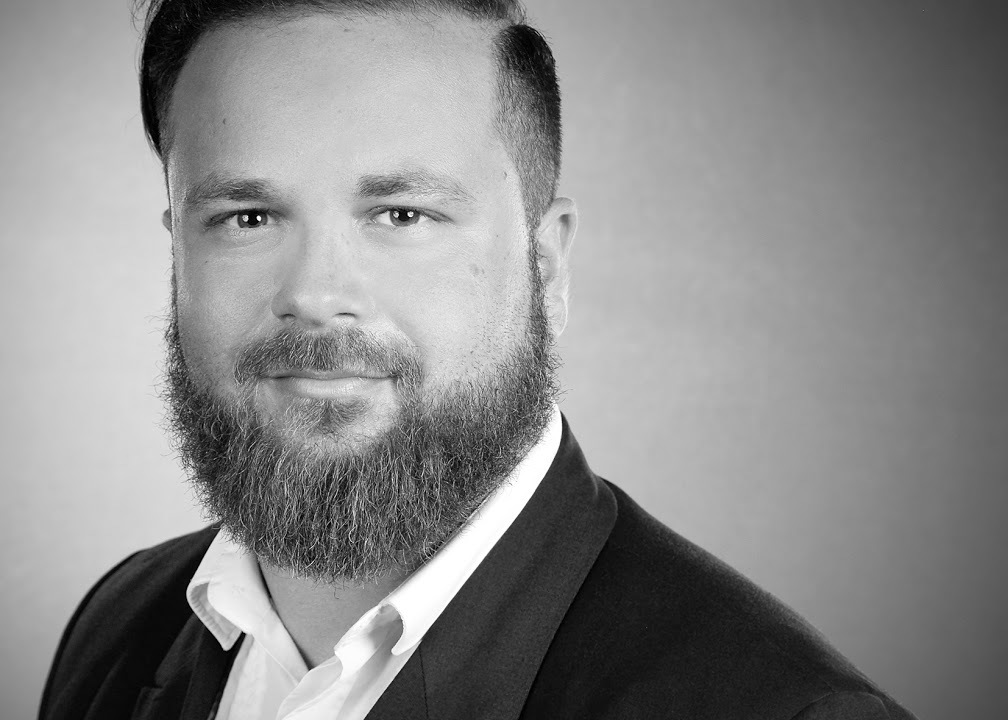 I try to remember 2015 when I had my first working days at METRO Systems, the predecessor of METRONOM. New impressions, new colleagues, new topics, but also the question: how much do you reveal about yourself? What do your new colleagues already know about you and is it even possible to separate private from professional life?

I decided to answer questions about my private life when they came and to decide what to tell and what not to tell depending on the situation. After all, I didn't know what kind of environment I would be facing - how would others react if I came out, would this possibly have negative effects on my career?

These are the typical questions that keep a closeted person busy every day and rob you of a lot of energy. Claudia Brind-Woody from IBM once coined the term "The cost of thinking twice". And indeed these questions, which hold an uncertainty because as a newcomer you never know what a corporate culture is like, can steal 20-30% of your precious energy.

A few weeks later I read the Campus Days program, a format with numerous employee events, and I saw that there was a panel discussion scheduled to discuss ‘LGBT+ in the workplace’.

I was curious; was there a company-sponsored employee network in the company which is often perceived as conservative and old-fashioned?

Actually, the network had recently been founded, it had a sponsor from the board, and everybody was allowed to get involved to change our working world in such a way that nobody has to pay the "cost of thinking twice" anymore. So I did.

Five years later, a lot has happened. We have made a great positive impact both internally and externally at the Düsseldorf headquarters, thus contributing significantly to an open corporate culture. At METRONOM we have named values according to which we behave and deal with each other. Values that we also consider important in our private lives, because in a company structure we are not on an isolated island, but rather we are part of society... and society is also changing in questions concerning LGBT+ equal opportunities.

After 5 years of METRO Pride, the Employee Resource Group for LGBT+ colleagues and their allies, we wanted to have the changes we had achieved to be reviewed externally; what have we accomplished, how do external actors see METRONOM's numerous measures in relation to LGBT+ equality? So we signed up for the PRIDE500 online audit of UHLALA in cooperation with Action against Homophobia and the result was there just in time for Christmas.

We passed the audit and are proud to bear the bronze seal as LGBT+ Diversity Champion 2019 in Germany. But the results, along with current social developments, also showed us that we still have a long journey ahead of us to reach absolute LGBT+ equal opportunity.

I often get asked the question, why are you so loud and visible about this topic?

And there are three simple reasons for this:

I want everyone who works with us to not have to ask themselves the energy-sapping questions, ‘Should I come out?’, ‘How much do I reveal of myself?’, but to be as one is with one's complete identity. Coming to work without fear of being harassed, bullied or discriminated against just because they are who they are.

Not only being diverse and included but also having the feeling of belonging.

"An authentic leader is one who is not afraid to stray from a 'traditional style' of leadership." Nicolino Frate, Jury Member at the RAHM Contest 2019 in Toronto